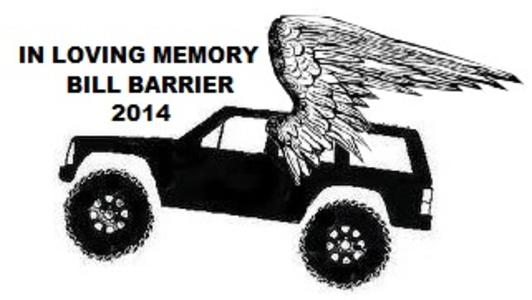 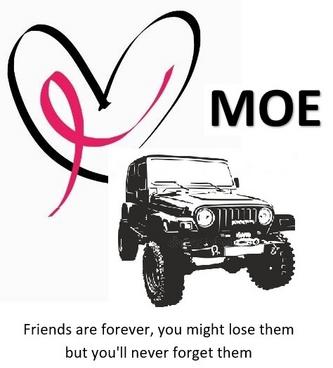 Being the ones left behind is the hardest thing to deal with. The anger sitting right on surface just waiting to erupt like a volcano. The river of tears constantly flowing from my eyes. The inability to think of anything else. The emotional and physical pain of losing someone close to you. Moe was my friend and I am very proud to say it. I am very lucky she came into my life. Although all of this grief is not all for her. Moe is in a better place and relieved of her pain. It is for all of us that are left behind. We are the ones that will only see Moe’s light in our memories. Her smile, her adventurous side and her way of looking at life. Our lives that are a little dimmer without her in it. A friend is someone you choose to be a part of your life. A stranger that comes into your life and you begin to love like a sister. When I met Moe and Rena, I felt like I had already known them for years and years. That instant connection that has been missing and I didn’t even know it. Rena Shipman, my dear sweet Rena, my heart breaks the most for you. Just to think of the pain that you are experiencing, puts me right there with you and I will be right here for you. We will get through this together. 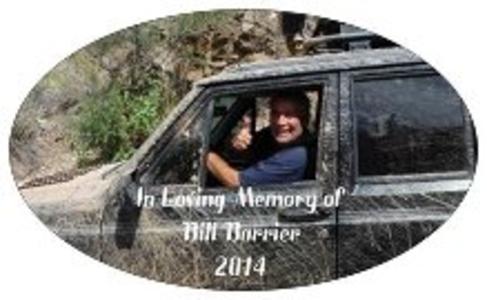 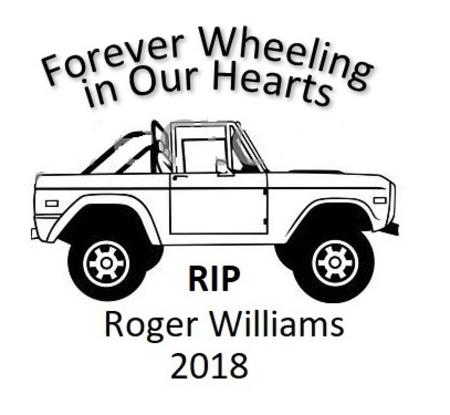 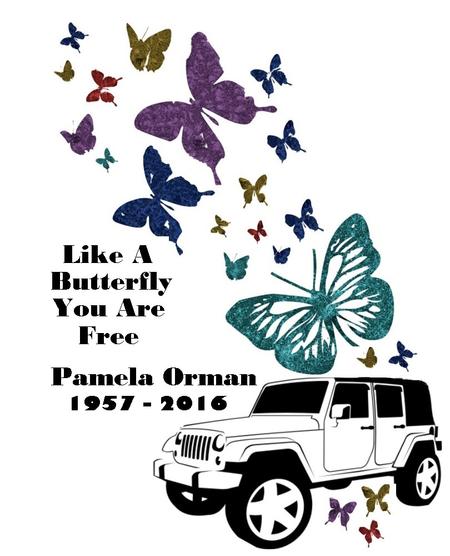 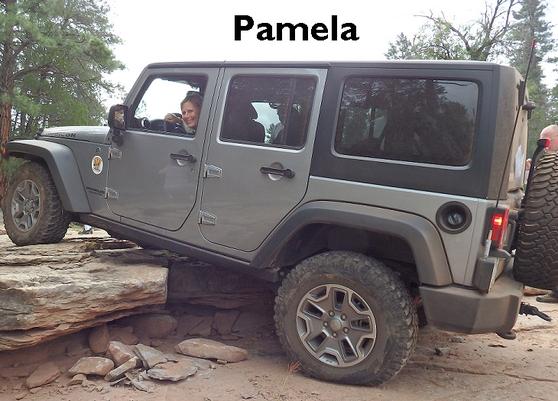 Adopt A Trail - We are very proud to announce our adoption of the Bulldog Canyon Area in Mesa Arizona !! -

I remember our first meeting we sat in a booth at Coco's Restaurant with Roger and his Wife. They were both so nice and excited to share with about the club. They immediately had us wanting to know more. We looked forward to every next time to see them. They were an adorable couple. Roger was like an Encyclopedia of 4 Wheeling and full of local trail knowledge. We only got to go on one run with them. But unfortunately it was a Food Drive Run and the group was rather large and they were near the rear of the group. Someone back there had a rear axle problem. I remember that Roger opted to end his day and make sure that people with the axle issue made it out safely.  Roger was a very good and nice Man. I will miss the times when he and Janet showed up at the meetings. They brought a lot of love a positive energy to the club. RIP Roger will miss you.

I met Roger Williams when I joined Copperstate 4-Wheelers in 1991.  He genuinely seemed to care about other people and always made new Club members feel welcome.  I knew him to be a soft-spoken man with a good sense of humor and a great storyteller.  He had an uncanny knowledge of Arizona.  It seemed like he had traveled every trail in the state and in many surrounding states, as well.  Roger could recall the location of specific obstacles on so many trails, where the best scenic views could be found, and any interesting sites along the way.

Roger was interested in trips even when he wasn’t able to go.  For instance, the Club trip to the Rubicon in 2014; a trip Roger had made several times in years past.  He called me the day we came off the trail to hear all about it.  He wanted to know how the trip went, what the trail conditions were like, and what happened along the way.  He enjoyed hearing all the stories.

Roger was a big help in trip planning, too.  I told him that I was going to lead a trip to Silverton, CO in 2017, which was one of his favorite places.  While he was unable to go with us, he offered to help me in trail selection and planning.  All of his input really helped make the trip an enjoyable one.

In my last several conversations with Roger, while he spoke briefly of his health, he mostly talked to me about some of his favorite areas to 4-wheel as well as past Club trips that he enjoyed so much.  I have good memories of times spent with Roger and feel honored to have known him.  He will be greatly missed.